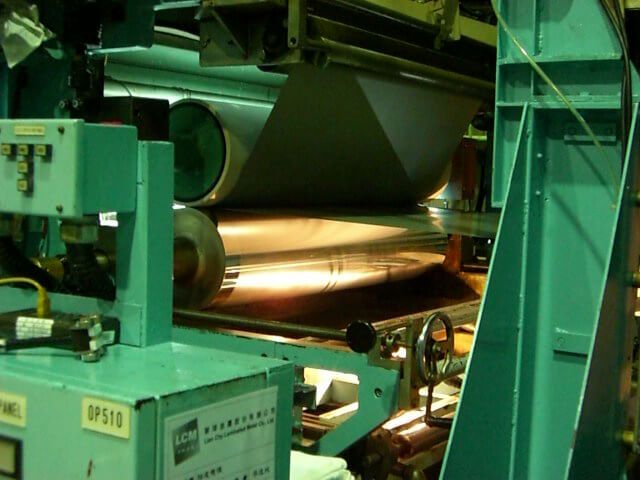 The development of gluing technology began to develop around 4 or 5 years ago. In the Middle East, people at that time knew how to use asphalt as an adhesive. In Egypt, about 3,500 years ago, there was a famous Jewish hero, Moses. Her mother, in order to avoid the pharaoh's massacre, put Moses, who had been born for about 3 months, in a paste of asphalt and asphalt. Inside the waterproof box, on the shore of the Nile, the result was saved by the pharaoh's princess, adopted as a son, and later grew up to become a Jewish savior. In ancient China, the use of animal skin horns made of adhesives, there are also traces of glue found in many unearthed relics. By the early 20th century, most of the adhesives used were natural products such as leather glue, bone glue, starch glue and resin glue.

Today's industrial products have not been used for traditional natural adhesives. With the advent of the industrial age, various adhesive technologies have been developed. Lienchy Laminated Metal has developed its own roll-to-roll adhesion technology with the accumulation of experience and technological breakthroughs. Gluing technology uses a variety of different principles to combine two different physical properties. When a PVC film, a PET film, and a PP film are combined in different metal substrates, adhesion techniques of different properties are utilized.

Chemical bond theory:
It is believed that the adhesive reacts with the interface of the adherend to form a chemical bond, which is a high-strength bond.

Diffusion theory:
It is believed that the cement and the adherend molecules diffuse between each other, so that the interface gradually disappears, interweaving and firmly bonding. This theory is more suitable for polymer materials in which the adherend can be dissolved by the binder. This theory is still controversial for the bonding between metals.

Electrostatic theory:
It is believed that the interface between the adhesive and the adherend produces adhesion due to mutual attraction of static electricity.

Good quality:
In the gluing process, the stability of the adhesive is a key factor in the bonding force. Therefore, it is necessary to control the adhesive on the process. The roll-to-roll coating control is relatively easy, and it is baked in a crawler oven. The adhesion is stable and evenly distributed, and peeling is not easy to occur.
Fast production:
Because of continuous production, the production efficiency is several times that of the single-chip laminating machine. Lienchy Laminated Metal can produce 5,000 metric tons of coated steel products a year.

Based on the foundation of various adhesive technologies, Lienchy Laminated Metal is used flexibly in the development of special coatings and adhesives to develop roll-to-roll coating technology for metal, metal to metal and special functional coatings. Lienchy Laminated Metal's research on basic adhesive technology, from theory to practice, continues to create innovative and high-quality coated steel products. 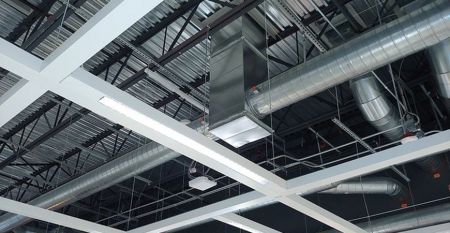 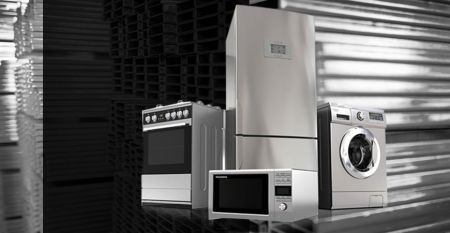 Uses high-tech coatings to improve the surface cleanness and corrosion resistance. It has passed... 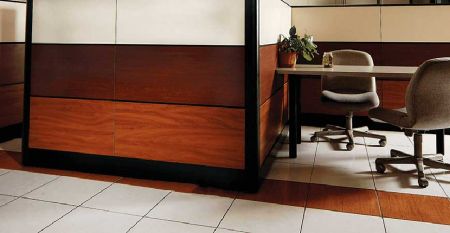