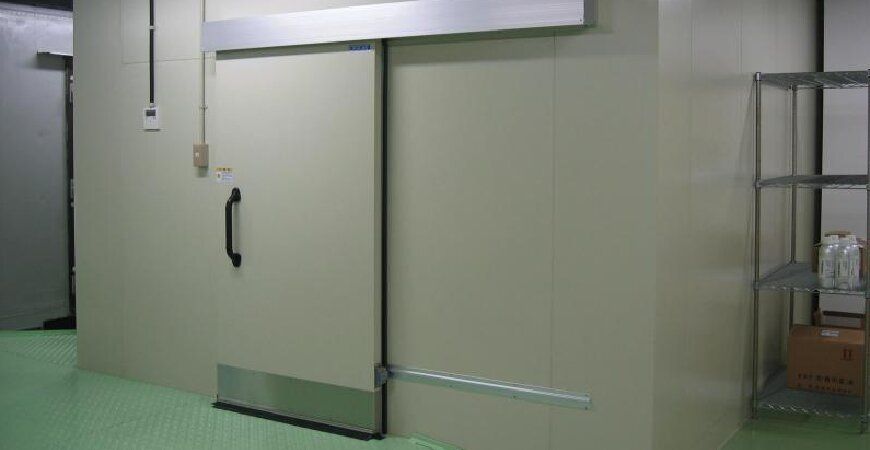 The importance of food safety

Food safety has been the focus of attention of consumers and the media for many years. Food safety is closely related to the national economy and international trade. In the current food industry, food is processed, transported and stored from production to final consumption. If there is a loophole in any link, it may cause the food to be in an unsafe state, such as exposure to the source of infection or improper storage, resulting in deterioration of the food. Therefore, how to ensure food safety has become a major issue.

Compliance with food safety regulations is the world's driving force

The world's major economies have their own safety norms for food safety. In addition to increasing confidence in food safety, they also have a major influence on food import and export between international trade.

European Food Safety Authority (EFSA): The European Food Safety Authority was established in 2002. The main purpose of the establishment is to provide independent and integrated scientific advice, so that EU decision-making units can make appropriate decisions on the direct and indirect related issues and potential risks of the food chain to provide safe and high-quality food for European citizens; the establishment of EFSA is also The consumer confidence that gradually disappeared at that time provided substantial assurance.

The US Food and Drug Administration (FDA) is a federal government agency directly under the US Department of Health and Human Services. Its main functions are responsible for food, dietary supplements, pharmaceuticals, vaccines, and biopharmaceuticals produced and imported in the United States. Preparations, blood preparations, medical equipment, radioactive equipment, veterinary drugs and cosmetics are supervised and managed, as well as public health conditions and interstate travel and transportation inspections, control of possible diseases in many products, and so on.

Standards Australia (AS): The Australian Standards Association (AS) is an independently functioning company consisting primarily of members representing relevant stakeholders or groups in the standards system. Although the federal government and the state government are members, they are not involved in the operation of the organization. The relevant stakeholders or inter-group relationships promote the use of standards by actively participating in the standardization process, thereby enhancing the economic benefits of Australia. With more than 8,000 committee members and approximately 1,500 technical committees, AS has proposed approximately 7,000 Australian standards to promote trade between individuals, businesses and countries through standard applications.

Lienchy Laminated Metal continues to innovate and develop multi-functional coated steel products that meet the world trend and high standards, and comply with international food safety regulations. Most food-grade coated steel products are used in warehouses, freezers, sinks, water towers &hellips cabinets and containers for storing food or drinking water, which can be directly in contact with food, do not pollute foods, and ensure food storage safety. 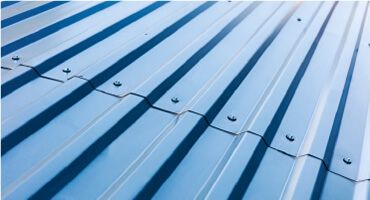 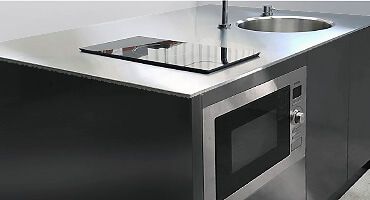 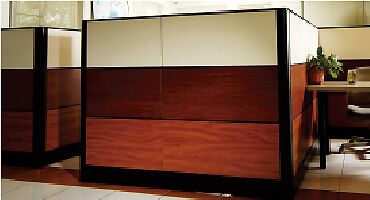 The PVC laminated metal produced by LCM is also called a pre-coated steel plate and a pre-finished...